DWP are a group of wind players who from 1971 used to rehearse with Marshall Stoneham at his house in Dorchester, and played together over forty years with a good deal of continuity of personnel – mostly for fun, but also in concerts and for occasions. The repertory, based on the rich variety of classical and modern serenade music, ranged from the 16th century to the 1990s, from Mozart to Scott Joplin, from traditional to rare works. Many new works and arrangements were made for them, and they gave the first modern performances in recent years of works by Weber, Schubert, Beethoven, Balakirev, and others, including the Earl of Abingdon.

To include excerpts from some of Marshall’s favourite pieces – Gounod Petite Symphonie, Mozart and Strauss octets, Earl of Abingdon’s March, and a sextet by Seiber which famously includes a sneeze!

Senaille – Introduction and Allegro for bassoon

‘From Baroque to Bacharach – an hour of musical fun’

‘Hearts and Souls’ – Classical songs and piano solos from around the
world – including music by Rachmaninov, Shostakovich, Debussy, Barber,
Turina, Vaughan-Williams and Hugh-Jones.

‘A programme inspired by dance’

Cuatro Danzas Sibilinas by Eduardo Angulo. Passionate and high-spirited music from Latin America, with the evocative sound of the alto flute.

Children’s Corner Suite by Debussy. Six images from childhood in a delicate and colourful orchestration. 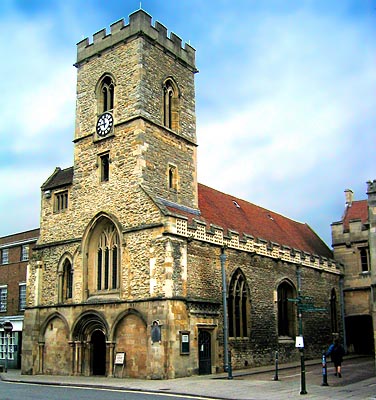